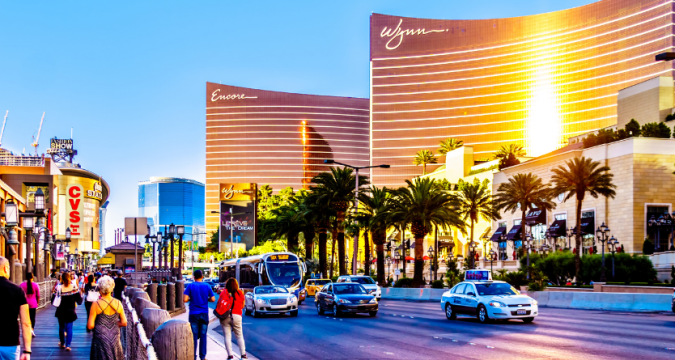 Ever heard of a $15 million guaranteed prize pool for a single live poker tournament? Actually, no, you haven’t because it hasn’t happened yet. This December, the WPT World Championship will break that ice at Wynn Las Vegas.

The full festival at the casino on The Strip will run for most of the month, and the Main Event will be the highlight of it all. That’s where the winner will take home an unprecedented amount of cash.

According to a Tuesday press release, the Main Event for 2022 on the World Poker Tour will feature a $10,400 buy-in and a remarkable $15 million guarantee. Bally’s Sports will air the event from the Esports Arena Las Vegas.

The rest of the nearly three-week festival, including other events with smaller buy-ins and guarantees, will take place at Wynn Las Vegas. The action starts on Dec. 1 and concludes with the final table action on Dec. 20.

“This is one of the most ambitious initiatives the World Poker Tour has undertaken in our 20-year history,” said Adam Pliska, CEO of WPT.

“We expect this to be a highly anticipated festival and are elated to be partnering with Wynn Las Vegas to bring this concept to life.”

Events leading up to the Main Event include Mystery Bounty games and the WPT Prime Championship. Hundreds more will try for a piece of that historic pot, though.

Live and online qualifiers for the World Championship

The press release states that over 200 online qualifiers will attend the Championship. It also stresses that hundreds more players will have a chance to qualify through live satellites. Players can try to qualify with online poker games on the ClubWPT platform. Those qualifier games begin on June 12.

Live satellites are also open to ClubWPT members. Some of those events run multiple times per week, with each satellite awarding anywhere from 20 to 40 seats. Thus, the chances of earning a spot in the World Championship are also better than ever.

The absolute best part of the 2022 version of the WPT World Championship is the lucrative guarantee, though. For the winners, it will make this a December to remember.