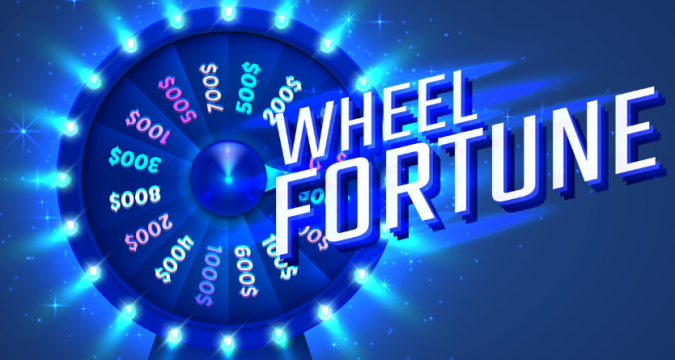 Wheel of Fortune is one of the longest continuously running television shows ever, dubbed “America’s Game.” Its crossover appeal to iGaming was obvious, and New Jersey online casinos have taken advantage of that already. However, the scale of that is about to grow immensely with a Wheel of Fortune Casino project.

BetMGM and IGT are collaborating to not just offer more slots containing elements of the iconic game show. Every element of the forthcoming New Jersey online casino will remind players of the popular puzzle game.

A Tuesday press release breaks it all down. BetMGM and IGT have reached a new agreement with Sony Pictures Television, which produces the Wheel of Fortune television show. IGT has been behind this push already.

IGT has produced multiple Wheel of Fortune-themed slots over the years. Those titles include:

Titles in that library are available on BetMGM Casino and other iGaming platforms in New Jersey already. This news builds on that concept.

Wheel of Fortune Casino will be a completely individual iGaming product in the state. The release states that it will “house America’s Game-branded slot titles” along with many other themed games and features.

According to the release, Wheel of Fortune Casino will make its debut in New Jersey. Plenty of questions remain for now, though.

When will New Jerseyans get to spin the wheel?

If you’re in New Jersey and of the appropriate age, don’t prepare to buy your vowels just yet. The release is mum about a prospective launch date. It’s unclear to what extent IGT is building the project from scratch.

In addition to getting the product ready for market, BetMGM and IGT will have to clear all the licensing hurdles with the state. That will include finding a land-based casino within New Jersey to partner with.

New Jersey law allows each Atlantic City casino the option to partner with up to five online casino operators, but the tie to BetMGM is a key difference-maker. New Jersey doesn’t count house brands as separate for occupying those allotments.

MGM operates the Borgata Casino in Atlantic City. Thus, the Borgata could add Wheel of Fortune Casino to its offerings without losing one of those five allotments. It’s a convenient loophole that many several Atlantic City casinos take advantage of.

Provided everything goes according to plan, New Jerseyans should be the first to try out the new platform at the first opportunity. While the television show might be America’s Game, the casino will be a New Jersey exclusive at launch.