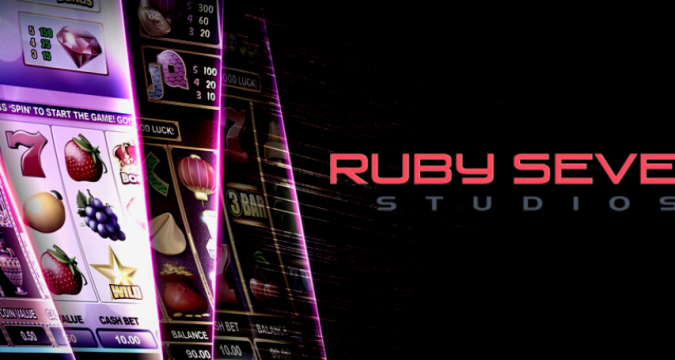 The agreement will see the software supplier transfer its entire portfolio of slots live on Ruby Casino, a US online casino with a focus on social gaming.

Wazdan titles a great addition to this US online casino company

Wazdan titles carry inventive mechanics like the Buy feature, which allows players to enjoy all aspects of the gameplay. Players can trigger the bonus round any time, while Cash Drop rewards random cash prizes.

Moreover, Wazdan’s slot volatility levels allow users to modify their win size and frequency according to their preferences.

In the company’s press release, Wazdan’s CCO, Andrzej Hyla, shared his enthusiasm upon striking a deal with the social gaming studio. Hyla said:

“Social casino is a huge area of interest in North America, and we’re delighted to partner with Ruby Seven Studios. We’re very pleased to bring our games to a brand new collection of players in a new demographic, and it gives us an exciting opportunity to further grow our presence in the US.”

After partnering with Ruby Seven, Wazdan will get to expand its foothold in the country, following a series of other significant deals and licenses obtained in different US states.

Some of the company’s milestones include partnerships with RushStreet Interactive, PressEnter, and Light & Wonder while obtaining licenses in New Jersey, Michigan, and West Virginia.

Furthermore, Wazdan’s offering will go live with other leading providers like Aristocrat, Everi, and Konami.

On April 27, Wazdan received the Alcohol and Gaming Commission of Ontario‘s (AGCO) approval to launch its portfolio in the province’s online gambling market that went live on April 4. The AGCO’s license enabled the supplier to launch its most popular releases, including 9 Lions, Larry the Leprechaun, and Black Horse Deluxe.

“Wazdan’s products feature immersive graphics, intense gameplay, and fantastic mechanics, and we’re very pleased to offer this to our audience. We’re hungry to bring the best possible games to our players and this is yet another strong integration for us.”