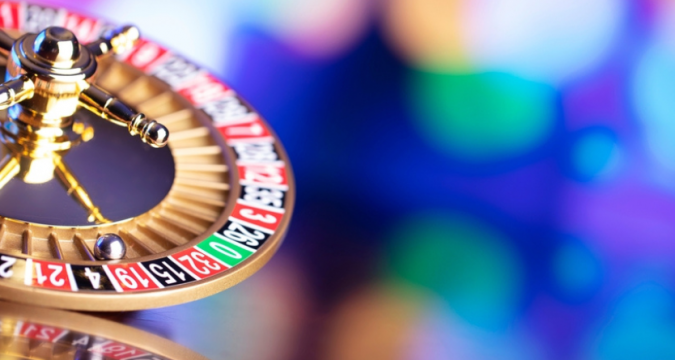 As US commercial gambling moves through the second quarter of the year, it would love to build on the first quarter. That especially goes for March of this year, as casinos and other gaming entities across the United States combined to post a new one-month record.

According to the American Gaming Association, total US commercial gambling revenue in March came to $5.31 billion. That record month helped the first quarter of the year set more records.

The first quarter of 2022 ended with the loudest bang possible. A press release from the AGA says that win from non-tribal regulated gaming activity across the country for March marked,

“Q1’s strong results build on the industry’s record year in 2021 despite continued headwinds from supply chain constraints, labor shortages, and the impact of soaring inflation.”

The AGA also says that 32 of the 34 US commercial gaming jurisdictions improved upon their 2021 Q1 performances. Three of those jurisdictions actually set new records for a single quarter. Those were:

While all segments of the market showed improvement from previous first quarters, some did more than others. The iGaming and sports betting sectors deserve most of the credit for the growth.

The AGA also shared year-over-year Q1 comparisons for individual components of US commercial gambling. All of them saw increases in gross gaming revenue.

A big part of that growth has to do with the increased legalization of sports betting across the country. Since Q1 of 2021, several states like Arizona and New York have launched legal online sports betting.

As legal access to iGaming and online sports betting continues to spread, Q1 of 2023 could be yet more lucrative. These new records might not stand for long.