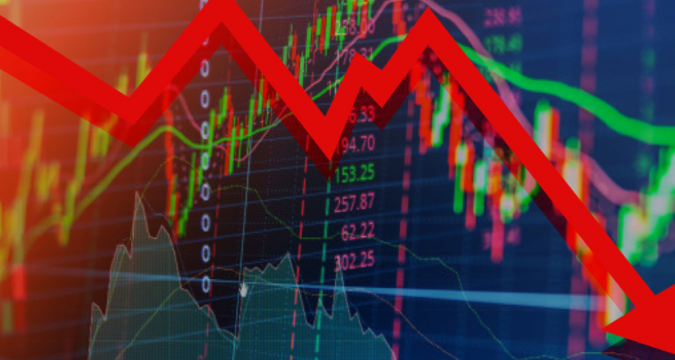 As the Summer months continue across the midwest, so does the downward trend of lower US casino and sports betting revenues.

Indiana, Illinois, and Iowa have all experienced a slight decrease in gaming revenue and sports betting handle over the last few months. But this decline is nothing new.

Similar trends are typical across the industry, especially when three out of four professional sports leagues (NFL, NBA, NHL) are in the offseason.

Gambling in Indiana is in the middle of a summer slump

From May to June, Indiana sports betting experienced its second $52 million slump. In May, the sports betting handle for the Hoosier State totaled $308 million as opposed to the $256 generated in June.

In April, Indiana recorded $360 million in handle compared to the $308 million in May. Fast forward to June, Indiana operators generated a combined $15.6 million in revenue, translating to $1.5 million in state taxes.

The most popular online sports betting app for Indiana bettors continue to be FanDuel Sportsbook, which secured $79 million in handle.

Major League Baseball is the only professional sports league active during the summer. So it’s no surprise it takes the top spot when it comes to betting activity.

Illinois casinos are not immune

Over in Illinois, casino gaming enjoyed a solid June in terms of year-over-year growth. However, state revenue was still down in June, similar to how it was in May and April.

Of course, nothing comes close to the $971 million in wagers recorded in March.

In June, Illinois casinos generated $116.5 million in gaming revenue, roughly a 5% decrease from May. The state’s top generator for June was Rivers Casino in Des Plaines. The property, which sits on the Chicago border, brought in $46 million in revenue.

As for taxes, the state collected just over $23 million worth of tax revenue in June. For the year, the Land of Lincoln has collected over $100 million in tax revenue from casino gaming.

The Hawkeye State had a 17% dip in sports betting handle from May to June. The 18 Iowa sportsbooks collected $122.4 million in handle for the month, compared to the $147.9 million in May.

The 17% decline was identical to the damage seen from April to May. Operators recorded $177.4 million in wagers in April compared to the $147.9 million in May. On the bright side, Iowa sports betting did surpass $4 billion in sports bets since its debut in 2019. Collectively, sportsbooks have generated $250 million in revenue over that same period.

For June, casino operators generated $6.5 million in revenue and $122 million in sports betting handle, which translated to $446,594 in tax revenue for the state.

In Iowa, four sportsbooks have cornered the market, accounting for almost 90% of the total handle.

July figures to be a similar down month for each state and for the US casinos industry as a whole. Baseball, especially in Illinois, will continue to dominate betting activity until September when the 2022 NFL betting season begins.