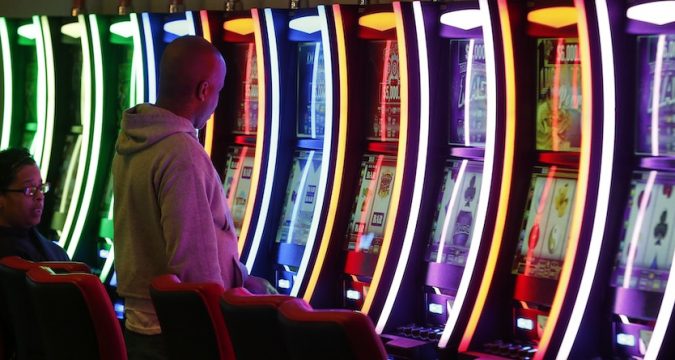 Voters in Richmond, Virginia will still decide whether their city will become the latest host of one of the thousands of US casinos this November. They just won’t be asked to give the city explicit instructions on how to spend tax money from a casino this fall as well.

The ballot will be a bit shorter for citizens in the state capital after the Richmond City Council decided to remove the question. The reason behind the change is quite simple and could be addressed again should the situation ever change.

A city council Planning Commission meeting Monday included a vote to strike the tax allocation question from the 2022 citywide ballot. A report from City Attorney Haskell C. Brown III essentially said the public would be giving the city guidance on how it should spend money it may never have.

Brown stated the question is not currently warranted because Richmond potentially won’t receive any casino tax revenue. The proposed question on the ballot would have earmarked the tax money for repairs of public school buildings.

There were concerns that having the connected but separate question on the ballot could confuse voters. Some voters may have read the question as authorizing a new tax for education instead of merely specifying a direction on how to spend casino tax revenue.

The Council could reinstate a similar referendum in the future should the matter become pertinent. As Brown alluded to, though, there’s no guarantee that will ever become the case.

The 2022 ballot referendum on whether Richmond will join five other cities to host Virginia casinos is essentially a “do-over.” In 2020, Richmond voters defeated a similar measure by a margin of about 51% to 48%.

Despite that, City Council members authorized another referendum in January. In March, a state court authorized the vote, marking the last regulatory hurdle before the city’s populace heads to the polls again.

If the referendum passes, Urban One will execute its agreement with Richmond and construct a casino off I-95 at the Bells Road interchange. There is no official timeline for when the property might open.

Right now, that and the question of how the city might spend its portion of the tax money both represent moot points. None of that matters until voters approve the casino question itself.