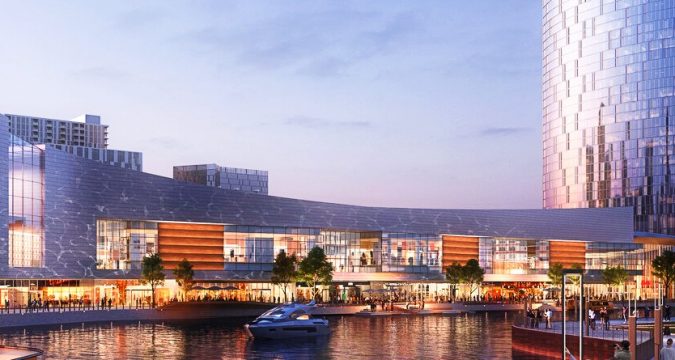 A new Illinois casino is underway in Chicago, courtesy of Bally’s Corporation. However, with it comes a laundry list of challenges. Although Chicago’s River North residents have stopped fighting the idea that a casino is coming, they are trying to lobby for other community changes.

Recently, the River North Residents Association (RNRA) sent Bally’s a list of 42 concerns the neighborhood group would like addressed before construction on the Chicago casino begins.

The list of concerns includes “suggestions.” Bally’s does not need to meet any of the requests as part of their agreement with the city. However, in good faith, the prestigious US gambling company offered to hear suggestions from neighboring communities and will consider them.

A laundry list of requests for a new Chicago casino

Everything began with Bally’s submitting the winning bid to operate a Chicago casino. In May, the company was selected over Hard Rock International and Rush Street Gaming to build a state-of-the-art $1.7 billion facility, which it estimates will bring roughly $191.7 million in tax revenue.

But since then, residents near the proposed site have been unhappy with the idea of a casino, citing diminished property value and increased traffic and crime.

Now, another concern appears to be loud music.

In the seven-page document, the RNRA requests Bally’s replace the outdoor music venue with a well-appointed and accessible public park.

“Bally’s originally assumed that the outdoor performance venue would be a welcome amenity for the neighborhood, but now understands the significant concerns of nearby residents about associated noise, light, and traffic disruption near their homes. (We) will consider this request, pending input from other groups.”

As mentioned, the community organization submitted 42 other proposed changes to Bally’s casino in Chicago.

One request, the consideration of exit ramps connecting the casino to the Ohio-Ontario feeder, was wholly rejected by Bally’s.

“This concept was thoroughly evaluated and rejected due to the high cost, extended construction timeframe, amount of land required, and low probability of Illinois Department of Transportation (DOT) approval.”

Additionally, Bally’s said a few of the requests from the RNRA were not within the company’s purview.

Yes, the RNRA raised some valid concerns with the casino operator. However, some suggestions simply won’t be met. That is the nature of building a casino in a densely populated area.

Regardless, Bally’s Chicago mega-casino will not open until 2026 giving the neighborhood at least a few years of solace.