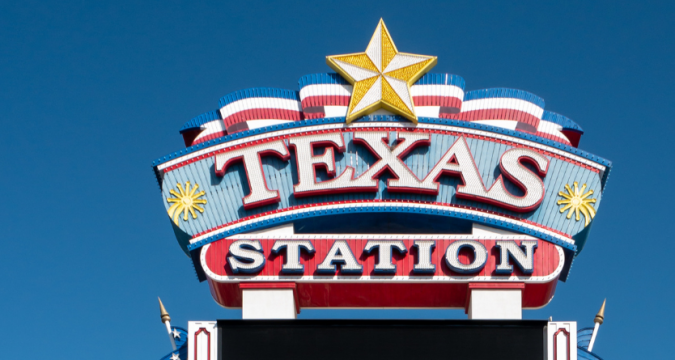 If you were once a regular at Fiesta Henderson, Fiesta Rancho, or Texas Station casinos in Nevada, you’ve unknowingly already made your last play there. In short order, all that will remain from those Red Rock Resorts properties are memories. It’s part of the continual shift in US casinos to devote resources to the most successful locations.

Red Rock announced it will not re-open any of those Nevada casinos late last week. The announcement comes as the company has focused its attention elsewhere in terms of competing for entertainment dollars in the state.

A Friday press release from Red Rock Resorts named its Fiesta Henderson, Fiesta Rancho, and Texas Station casinos, “which have been closed since the beginning of the pandemic,” as fated to be “demolished to reposition the land for sale.”

Scott Kreeger, President of Station Casinos (the Red Rock subsidiary that operated the properties), said that 1/3 of the former employees of the facilities,

“Are already working at another Station Casinos property” in the release.

Kreeger also stated that the,

There is already a project ongoing that can now get the resources that Kreeger referred to.

Earlier this month, Red Rock announced it is constructing a new Wildfire Casino on Fremont Street in Las Vegas. The new property will expand the Wildfire portfolio beyond the existing two locations in Vegas plus five locations in Henderson.

The decision to open the new casino in downtown Las Vegas builds on Wildfire’s concept of intimate venues. It’s also a continuation of marketing focused on attracting Las Vegas locals. The new casino will cover just 21,000 square feet, and the Wildfire brand’s slogan is “convenient, local.”

After the demolitions and land sales, Red Rock may divert those funds to even more new projects in the area. For people who frequented those properties, though, the time to get one last glimpse is running out.