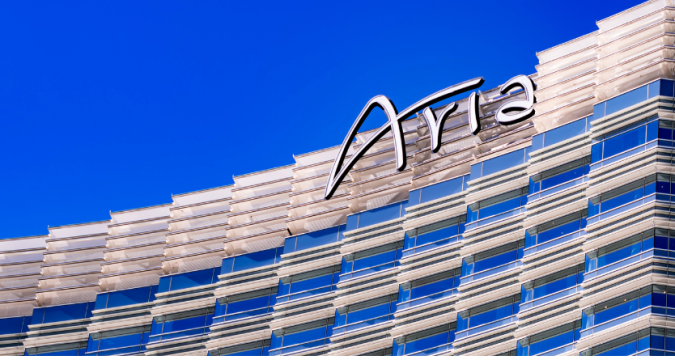 This year, the ARIA Poker Classic has a new headliner event. While the big draw for the premiere BetMGM Poker Championship is a guaranteed $1 million pot up for grabs in Las Vegas this June, the Championship has other ways to win.

In fact, BetMGM Poker players don’t need to book their accommodations at the ARIA to take part. They can try to win those from the comforts of their own homes in three states.

Premiere BetMGM Poker Championship could take you to Vegas

According to a press release, the Championship includes a series of daily qualifiers and weekly satellites. Through those competitions, BetMGM Poker plans to award at least 15 players from each live market a prize package.

That means 15 online poker players each from Michigan, New Jersey, and Pennsylvania. The prize packages set the winners up to play for even more. They include:

That buy-in alone will likely be worth several times players’ stakes in the games. At the same time, getting to the ARIA could be just the start of the perks for winners in this event.

Details of the BetMGM Poker Championship

The main event in Vegas at the ARIA runs from June 23-26. It’s a $3,500 buy-in no-limit hold ’em tournament with a guaranteed pot of $1 million. The festivities include another event, though.

That secondary event is the $600 buy-in BetMGM Poker Mystery Bounty. This will be the first time that the ARIA Classic has featured a mystery bounty tournament. Given the current popularity of the knockout format, though, it likely won’t be the last.

“The first-ever BetMGM Poker Championship descends on Las Vegas during one of the most exciting times of the poker season,” said Luke Staudenmaier, Director of Poker, BetMGM.

“ARIA is a legendary poker brand and we’re thrilled that the Championship has become an integral part of this year’s Poker Classic. Through our relationship with MGM Resorts and its world-class U.S. properties, we’ll continue to leverage event programming and connect with players both online and in their favorite poker rooms.”

The larger ARIA Classic runs from June 1 through July 17 at the casino. If BetMGM’s event lives up to its billing, though, it could steal the show. For online players in Michigan, New Jersey, and Pennsylvania, the chance to be part of the show is ongoing now.