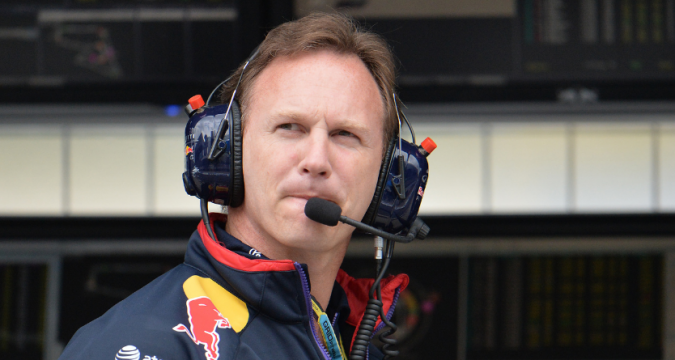 New Jersey and Pennsylvania online poker players might never get to sit behind the wheel of an F1 car, but thanks to a new PokerStars “Red Spade Pass” program, they can get pretty close.

The program will reward select players with VIP experiences at the upcoming Monaco Grand Prix.

The premier F1 event of the year promises a thrilling racing experience. PokerStars offers the chance to enjoy that in VIP fashion and all just for showcasing your poker skills. Some winners might not even have to risk any money to do so.

According to a press release, the Red Spade Pass is a new collaboration between PokerStars and Oracle Red Bull Racing. Winners of the passes get a four-day, all-expenses-paid trip for two to Nice, France, and then Monaco for the Grand Prix.

Winners will watch the race from PokerStars’ waterside location overlooking the track. It’s just the first of what will be many experiential and other prizes available on PokerStars due to the new partnership.

For example, pass winners will also get:

“It’s set to be an epic season and we are excited that through this partnership, the PokerStars.net community and beyond will be with us every step of the way,” said Oracle Red Bull Racing Team Principal and CEO, Christian Horner, in the release.

How can New Jerseyans and Pennsylvanians try their hand at a pass? That’s perhaps the best part of this news. You don’t necessarily have to put up a single penny of your own money to get a shot.

Chances at passes start next week

The release states that the first two passes will be awarded via free-to-play poker tournaments taking place on Saturday, April 2, on PokerStars’ platforms. It goes on to denote that more Red Spade Passes will be available in the coming weeks.

In addition to its recently-launched NJ and PA Spring Championships of Online Poker, this gives players an exciting reason to ante up and show off their skills.

“The partnership with Oracle Red Bull Racing has entertainment at the heart of it, supporting our vision of giving our community epic moments they’ll never forget,” said PokerStars Group Marketing Director Tom Warren.

“We’ve got even more rewards to come so stay tuned for more exciting news. It’s going to be a memorable season for our community on and off the track.”