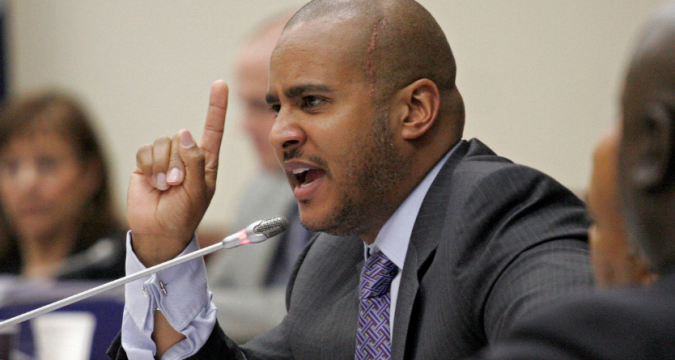 South Carolina will remain one of the hardest hardcore anti-gambling states until a bill is passed that rolls back law that dates to the post-Civil War period. It hasn’t happened yet.

But yet another sign of possible movement happened last week when Rep. William Herbkersman (R-Beaufort) introduced legislation in the House to permit SC online sports betting.

What’s in the South Carolina sports betting bill that might give it a chance?

The sports betting laws currently governing active markets in 32 states and jurisdictions are a patchwork of borrowed material and state idiosyncrasies.

HB 5277, as written seems, appears to be a hybrid of the Arizona and Tennessee models. Tennessee had no legal gambling options besides a lottery before passing a bill in 2019 and opted for a mobile-only market.

Arizona allowed professional sports teams and venues that host them to become licensed operators, which is at the root of HB 5277.

Even though no top-four pro sports leagues are based in South Carolina – a state of around 5 million residents – the bill would allow venues that host touring national events to apply for the eight to 12 mobile/online platforms potentially available.

10% tax rate on adjusted gross wagering revenue would be low compared to several other active sports betting states
Betting on college sports would be allowed. That’s a crucial detail in a state where Clemson and South Carolina football essentially serve as the state’s pro sports franchises
A nine-member Lottery Commission Sports Wagering Advisory Council appointed by the governor, Senate president, and Speaker of the House (three each) would be created
Cryptocurrency, foreign and digital monies would be legal tender
Licenses will cost $500,000
80% of revenue would be earmarked for the education lottery account
15% would be allocated to the general fund
5% would go to the Department of Mental Health as part of a responsible gambling effort
Operators would be required to license official league data

Is there really any chance sports betting is legalized in South Carolina this year?

This remains a long shot. But in a state where a couple of guys were once put on trial for playing poker in their house, this counts as progress. And this bill starts with a Democrat and Republican agreeing on something. In the South.

HB 5277 is also the second sports betting bill introduced in the state in three years and has much more meat on the bones than the proposed constitutional amendment put forth by Rep. Rutherford in 2020.

That piece of legislation – which addressed no crucial details such as tax rate – never progressed out of the House Committee on Judiciary.

South Carolina hasn’t elected a non-Republican governor in about a quarter-century, but Cunningham told PlayUSA that sports betting is already underway illegally in his state, and it’s time to reclaim lost tax revenue to modernize South Carolina.

According to polls, sports betting has also gained in popularity in South Carolina.

A Winthrop poll conducted on behalf of The State reported in 2017:

In 2014, a similar poll 2014 that did not use the caveat of road repair found that 47.3% of respondents favored limited casino expansion.