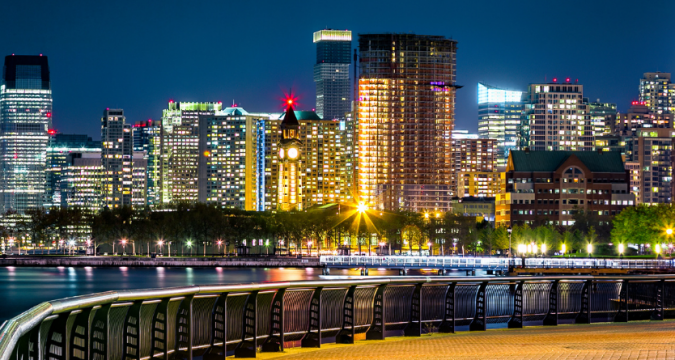 Though the big question of when PlayStar Casino New Jersey will be available remains unanswered, anticipant New Jerseyans now have a little more information as to what the online casino will offer when that day comes. A new deal with Evolution provides that info.

Evolution offers some of the most popular live dealer and other types of iGaming titles in the Garden State already. When PlayStar does go live, players trying out the new casino will have access to many Evolution builds.

According to a press release, the Evolution titles will be available on PlayStar on day one in New Jersey. The release states that PlayStar users will have Evolution live dealer and “first-person” games on desktop and mobile apps.

Evolution’s first-person games bring a different feel to online casino games. The aesthetics and mechanics of the game set players up to give them the experience of actually sitting at a gaming table as opposed to formats that resemble a third-person perspective.

In addition, this deal with Evolution helps build out PlayStar’s slot menus. PlayStar will feature slots from Evolution studios NetEnt and Red Tiger. Those studios are responsible for popular titles like Gonzo’s Quest and Starburst.

While all of that might sound promising, it doesn’t really mean much for players until the New Jersey casino is actually available. Information on when that might happen, unfortunately, remains scant.

The newest release simply puts a timeframe on the debut of “later this year.” That isn’t really news, however.

A 2022 launch has been in the works for months. At the same time, the announcements of deals like this point toward that actually happening. Earlier this month, PlayStar announced a similar partnership with Pariplay.

That came on the heels of another announcement of the addition of Wizard Games‘ slot titles. Adding the NetEnt and Red Tiger games means PlayStar should have a competitive product from day one in the Garden State.

The live dealer offerings lend toward that end as well. It’s still uncertain when the wait for PlayStar will end, though.