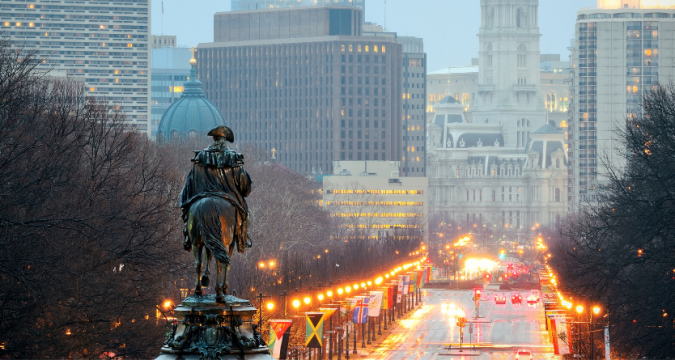 There’s another twist in the ongoing intrigue over the legality of Pennsylvania skill games. It’s another Pace-O-Matic lawsuit against the state of Pennsylvania, this time against alcohol regulators in the state.

In the complaint’s allegations, the game distributor alleges that regulators have acted in league with the state’s brick-and-mortar casino operators to harm its business. It’s another attempt to bring clarity to a muddled situation in Pace-O-Matic’s favor.

The defendant in this litigation is the Pennsylvania Bureau of Liquor Control Enforcement (BLCE). That agency regulates not only the distribution of alcohol in the commonwealth but also many small businesses that offer the skill games that Pace-O-Matic distributes.

Pace-O-Matic’s allegations against the BLCE include targeted harassment of its partners. It says the Bureau trained enforcement officers to identify its games specifically and levy harsher consequences against them.

Additionally, it states that BLCE lawyers offered to reduce penalties for the owners of establishments housing Pace-O-Matic games in exchange for cooperation with investigations into Pace-O-Matic. Furthermore, the complaint says the BLCE got help.

According to the complaint, that help came from lawyers, lobbyists, and public relations personnel for the state’s retail casinos. The allegations include casinos acting as informants and watchdogs around the skill games in their areas.

Why might a Pennsylvania casino be interested in which businesses and organizations in its vicinity are offering skill games? Because of the games’ similarity to slot machines and the legal grey area the games inhabit.

Legal drama over these games goes back to 2014 when Pace-O-Matic won a different lawsuit. At that time, the commonwealth court determined such games do not fall under the jurisdictions of the state’s gambling regulators.

That’s because, as the name suggests, an element of skill is necessary to win. Pennsylvania casinos have still criticized their offering because the games resemble slot machines in their appearance and function.

The legislature has made several attempts to enact statutes that would settle the issue of their legality in both directions. That stalemate continues through today. It’s part of the reason why the courts have been deciding these issues to date.

This is the latest chapter in that drama. A win for Pace-O-Matic in this suit could effectively make another state agency unable to regulate the games without further legislation.