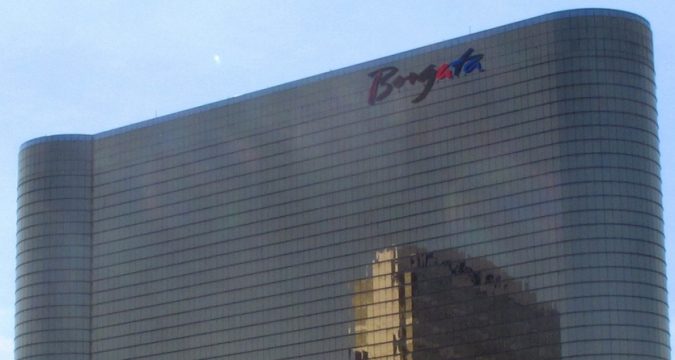 Still, the total for the month came closer to breaking that barrier than any previous month since. Additionally, one of the Atlantic City casinos just had the best month ever when you factor in activity from its US online gambling partners.

Near $300 million month for New Jersey casinos in July

The latest monthly revenue report from the New Jersey Division of Gaming Enforcement for physical casino win likely has Atlantic City casino managers smiling all around. Their gross revenue came to over $299 million for July 2022.

Gross revenue is essentially the difference between the money people wagered on poker, slots, sports betting, and table games and the winnings the casinos paid out. In this context, all that gaming activity happened face-to-face instead of online.

July’s figure represented huge month-over-month and year-over-year increases. The same total from all nine Atlantic City properties came to $229 million in June 2022. That number was $277 million in July 2021.

July’s performance also keeps 2022 on pace to best 2021 in terms of Atlantic City casino win. Through the first seven months of this year, they’ve collected $1.6 billion in win, bettering last year’s $1.39 billion in the same amount of time.

As PlayNJ pointed out, each of the nine properties improved upon their revenue from June 2022 individually. However, one of them just had a record month.

“Alotta” reason to be happy at the Borgata

Everyone more than earned their keep at the Borgata Atlantic City last month. It wasn’t the best month ever for the casino in terms of physical gaming revenue, as PlayNJ says July 2019 still holds that mark. That changes if you add in the revenue from its New Jersey online casino, online poker, and online sports betting partners, though.

Operating under the Borgata’s license in New Jersey are platforms like BetMGM Casino, Borgata Poker, and BetMGM Sportsbook. They added just shy of $43 million in revenue that was credited to the Borgata in July 2022.

That put the Borgata at a little more than $124 million in win from all channels for July 2022. That is the single highest monthly total ever for any New Jersey gambling licensee. However, not all of that $43 million is actual revenue for the casino.

Borgata splits that money with its online gambling partners, keeping only a small percentage. Still, it was a month to behold for the Borgata. The pertinent question now is whether the Borgata and Atlantic City casinos overall can build on this momentum to actually break that $300 million mark.