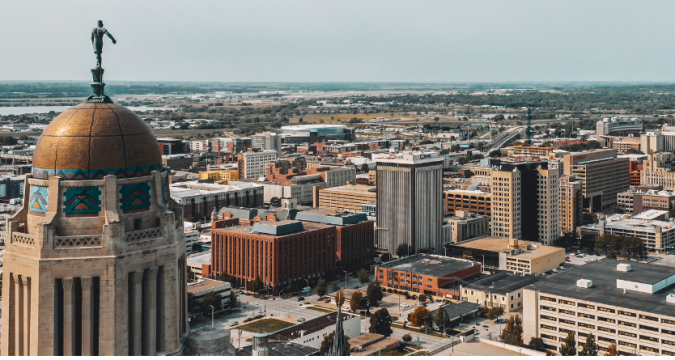 A full 18 months have passed since voters in the Cornhusker State approved allowing racetracks to add casino gaming. That is now a little closer to reality as the Nebraska casino regulations are official.

Gov. Pete Ricketts recently gave the final approval, clearing the way for the state’s gambling regulators to get to work on reviewing license applications. Nebraskans actually playing slots and table games at the racetracks is still at least months away, though.

According to Matt Olberding of the Lincoln Journal Star, Ricketts signed off on the rules on Wednesday. The regulations take effect on Monday, May 16. The process began when Nebraskans approved a constitutional amendment authorizing casino gaming in November of 2020.

The rules govern every aspect of that gaming in the state except for one. The Nebraska Racing and Gaming Commission still needs to decide on a fee structure for the licenses that will allow racetracks to offer slots and table games.

That could happen as soon as June 2. That’s the date of the Commission’s next meeting. Should that occur, hopeful licensees could submit applications the very next day. The forms are already available, so the applicants can file them as soon as they are able to do so.

At that point, the Commission will start the process of reviewing the applications. They’ll consider many aspects of applicants’ suitability, like financial resources and the results of background checks on key stakeholders.

Barring any surprises, though, people already know who will operate the Nebraska casinos at all six tracks. On a small scale, that gaming could begin as soon as the Commission approves licenses.

When and where will Nebraska casinos open?

Future “racinos” will inhabit the sites of current horse tracks in six Nebraska cities. Those sites, along with the likely operators, are:

Olberding reports that Fonner Park (Grand Island) and Lincoln Race Course plan to open temporary casino floors while construction is ongoing on the larger facilities after the tracks receive license approvals. Those would feature a limited number of slots and could be open in a few weeks thereafter.

License approvals could happen as quickly as 30 days after receipt. However, the Commission still needs to get some of its staffing for the review process in line. Thus, Nebraskans’ time to try their luck at some slots is still probably months into the future.