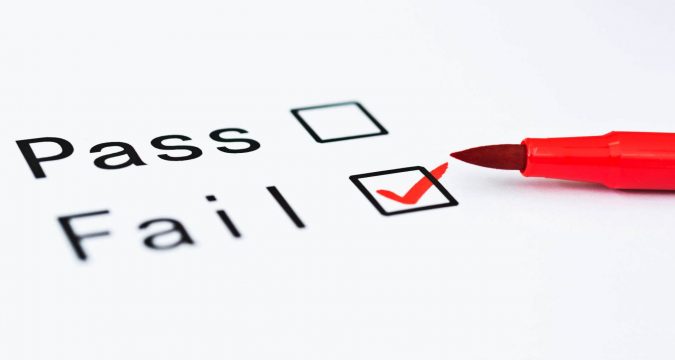 After another year of Minnesota sports betting legislation falling by the lakeside, one Minnesota lawmaker called on the legislature to take a different tact next session.

“Whatever we’ve been doing has not been working so we’re going to have to take a different approach at it next year,” Rep. Pat Garofalo told PlayUSA. “It’s just embarrassing that so many states can get this done while here in Minnesota getting anything done is like pulling teeth. It’s very frustrating.”

Garofalo asserted that it’s time for the legislature to take control of sports betting legalization efforts:

“I think the legislature has primarily approached this as letting the interested parties negotiate an agreement. We tried to work with the tracks and tribes on this and it hasn’t worked. So I think, in ’23, you’re more likely to see the legislature take the lead and impose what we think would be good sports betting legislation on these groups.”

During this session, Garofalo took a back seat on sports betting efforts to let Rep. Zach Stephenson take the wheel.

In past years, Minnesota’s 11 Indian tribes opposed Garofalo’s legislation. They even lobbied against his 2019 bill that limited sports betting to in-person at the 19 tribal casinos.

Prior to this legislative session, the majority of Minnesota tribes came around on the topic of sports betting. And they wanted online sports betting, but only if tribally controlled.

Stephenson worked with the tribes to craft legislation they would support. Ultimately, nine of the 10 tribal members of the Minnesota Indian Gaming Association (MIGA) supported the bill passed by the House.

With word from House leadership that sports betting legislation would not pass without Minnesota’s two horse racetracks, Sen. Roger Chamberlain offered a substitute for HF 778 to include the tracks. But MIGA came out against the bill as amended, and it died without support from the main stakeholders.

“Whenever you’re talking about something that’s in the black market and creating a regulated industry out of it, there’s going to be disputes over who makes money off it,” Garofalo said. “Ultimately, the people who would benefit most from this, the racetracks and tribal casinos, were unable to reach an agreement.”

Sen. Karla Bigham told PlayUSA that some tribes and tracks actually did reach an agreement. However, the agreement wouldn’t have allowed direct track participation and not all tribes agreed. Plus once Minnesota’s professional sports teams weren’t included in the final Senate language, they opposed the bill. So the agreement wasn’t enough to sway legislative leaders in each chamber.

Five years without success in Minnesota

Garofalo’s frustration is understandable given how long he has worked to bring regulated sports betting to Minnesotans.

Garofalo enjoys betting on sports. Like many Minnesotans, he goes to Iowa to legally place bets on NFL games.

Bigham noted the legislature likely will return for a special session. That could open up the possibility for sports betting to get another shot in 2022. However, she believes it’s “highly unlikely” sports wagering comes up in Minnesota again this year.

Bigham, who co-sponsored the Senate bill this session and worked with Garofalo on legislation in past years, won’t return to the legislature next session.  She said tribes, tracks and sports teams need to be at least neutral for the bill to pass both chambers in the future.

“We need to provide that framework and agreement for them as far as ‘Here’s something we think we can get through the members, what do you think about it?’ rather than you bring something to us,” Bigham said.

Sports teams and more could get involved in future

Garofalo hinted that the legislature could look beyond tribes and tracks as sports betting licensees in the future.

“I think people thought the tracks and tribes would be the best place to start because that’s where we have existing gaming,” Garofalo said. “But it looks like that might have been an error in judgment. Maybe next year, we look at an alternative.”

When the legislature drives the issue, lawmakers expect the bill to become broader. In addition to the tribes and tracks, Minnesota sports betting could include professional sports teams and charitable gaming organizations.

“I personally think this was a huge mistake by the tribes and tracks, because my prediction is this is just going to get more broad,” Bigham said. “My prediction is charitable gaming gets involved. How do you get more revenue? You allow more people to do it. So why not allow every VFW, American Legion and athletic club to get involved.”