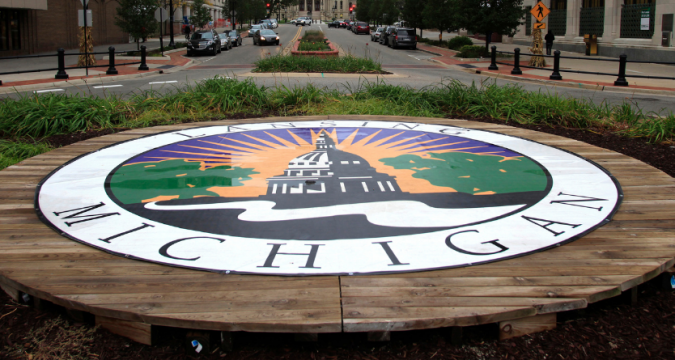 Fans of online poker in the Wolverine State are in for a treat. The Michigan Gaming Control Board announced it has officially signed a multi-jurisdictional poker agreement.

This new contract allows online poker players in Michigan to compete against players from Delaware, Nevada, and New Jersey.

There are still a few procedural measures that need to happen. However, MGCB Executive Director Henry Williams noted if the state’s World Series of Poker (WSOP) app is ready in time, players would be allowed to compete in next week’s NJ & NV bracelet events.

So far, there are three Michigan online poker operators.

Following the signing of the agreement, Williams had this to say:

As for the launch of multi-state online poker, operators must adhere to a five-page set of guidelines before receiving approval from the gaming board.

About the multi-state poker agreement

The Multi-State Internet Gaming Agreement (MSIGA) allows online poker play across state lines. For now, only the WSOP uses this option in all three states and soon Michigan as well.

Delaware, Nevada, and New Jersey have been part of this collective since 2017. The inclusion of Michigan means increased liquidity and bigger player pools.

Hertel sponsored SB 991, which amended the internet gaming law to allow “multijurisdictional” play. The bill was later signed into law by Gov. Gretchen Whitmer in 2020 and became effective on March 24, 2021.