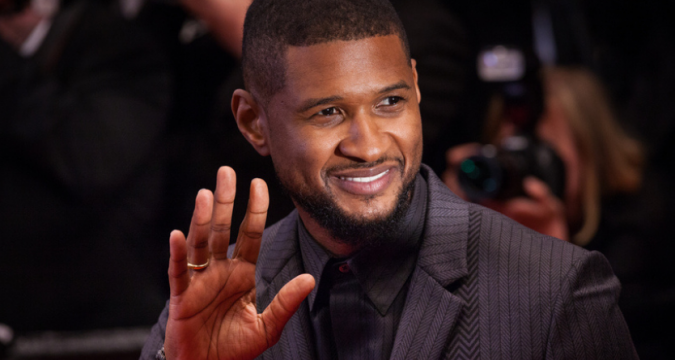 Participants will look for QR codes at the nine MGM Resorts properties on the Vegas Strip. The codes are “hidden” in plain sight in different locations at the following Las Vegas casino resorts.

BetMGM Casino has some hints for anyone that needs a little assistance in finding the barely hidden QR codes. For example, the company shares a couple of hints saying,

“Flowers flourish at this iconic garden, center Strip, where you’ll see giraffes and zebras during your next trip.”

It’s quite easy to find the QR code hidden in a floral display at the Bellagio Conservatory and Botanical Garden.

Participating in the MGM scavenger hunt is simple

Participating in the scavenger hunt is simple. Players simply need to scan the Wild Wild West QR code at each property.

Players will be instructed to enter the sweepstakes and to sign into their MGM Rewards account after scanning the code. Non-members can sign up on the spot.

Players may enter the sweepstakes up to six times each.

Anyone interested in participating but won’t be in Las Vegas may be able to find other unique QR codes hidden in the MGM Rewards TV commercial airing nationwide.

The prizes for MGM’s latest game

There are about 100 prizes available for The Wild Wild Quest scavenger hunt. The Grand Prize will allow the winner to fly to Las Vegas from Los Angeles with Usher as he prepares for his new residency at Park MGM.

In addition to the massive Usher grand prize, there are another five packages available to one winner each. Four of the prizes are for major sporting events around the country. There’s also another Usher prize.

These are excellent prizes that include cash in addition to tickets and so forth. There are also prize packages for MGM Rewards tier categories, Platinum and Noir.

Additionally, multiple prizes will reward winners with 10,000 to 30,000 MGM Rewards points. Some of the prizes will even upgrade participants to the two highest tiers of MGM Rewards – Platinum and Noir.