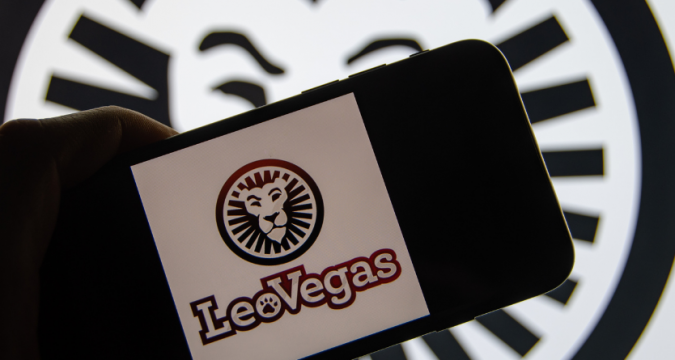 While New Jerseyans awaited the North American debut of the online casino, an MGM LeoVegas acquisition offer might explain why that launch hasn’t occurred yet. It also presents some intriguing possibilities for both brands moving forward.

Right now, it’s only an offer but should the transaction occur, and it would add one of the most popular iGaming products in Europe to MGM’s portfolio. That could affect players beyond New Jersey’s borders.

On Monday, MGM announced its overture. The press release said MGM Resorts is offering around $607 million US for 100% of the company’s shares. MGM says the acceptance period for its offer commences in June and runs through August. It eyes September for settlement of the deal.

The release focuses on LeoVegas‘ activity outside North America, and for a good reason. LeoVegas is one of the top iGaming platforms in the United Kingdom and Scandinavia. The release states that the company generated EUR 393 million (about $413 million US) in revenue during the previous 12 months through March of this year.

However, the transaction could have immediate implications for New Jersey online casino players. The ramifications might expand beyond that market in the United States as well.

Implications for iGaming in the US?

LeoVegas announced plans for its first North American market last year. Partnering with Caesars in New Jersey, the intent was to launch a LeoVegas-branded online casino in that state sometime during the first half of this year.

MGM would obviously take over that launch should this transaction close. That, in turn, might mean a further delay. LeoVegas might not want to open up a new market while it is negotiating all the tenets of such a deal.

One such tenet of the deal could be LeoVegas’ proprietary RHINO technical platform. That could become the engine behind MGM’s other digital gaming products like BetMGM Casino and BetMGM Poker in other markets.

That possibility is likely part of why MGM is so interested. iGaming fans across the US could find out whether this transaction will close and for how much as soon as next month.