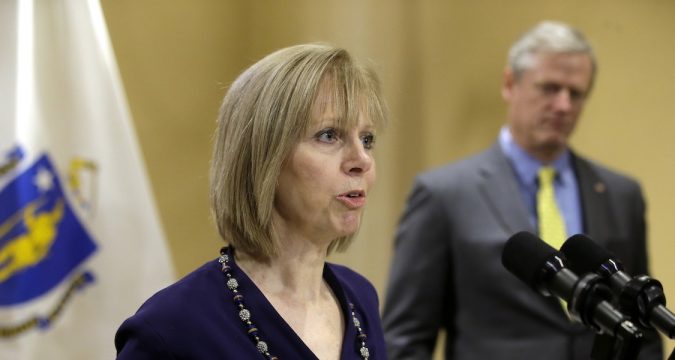 A Thursday hearing of the state’s gaming commission regarding Massachusetts sports betting licensing was deemed as mostly informational and it likely served that purpose for the commission members. For Massachusetts residents waiting to hear when they can expect legal sportsbooks in their state to begin taking wagers, though, the outcome was probably disappointing.

The hearing gave several potential licensees the opportunity to voice their opinions on how the state should proceed with licensing and other matters. Those perspectives could guide the process but the regulators are waiting on other action out of Boston.

Among the issues that the Massachusetts Gaming Commission members wanted feedback on were:

Among those in attendance to respond to the questions were representatives from BetFred, BetMGM, DraftKings, and FanDuel. According to Mike Mazzeo of Legal Sports Report, most of the speakers agreed on some points.

One item that seemed to have majority adherence was comfortability with physical sportsbooks going live before their online counterparts. DraftKings was among the dissent on that point, however, as it currently does not have a retail presence in the state.

DraftKings noted it would prefer a universal start date for not only all online sportsbooks but in-person wagering as well. That might be out of the commission’s hands to grant at some point, however.

Mazzeo reports that MGC chair Cathy Judd-Stein called problems that have arisen in terms of licensing “an inadvertent development in the statute.” In a meeting last week, the commission members expounded upon the issues.

The bigger issue is the distinction between permanent and temporary online-only sports betting licenses in the law. The statute currently reads in a way that suggests the Commission could grant an unlimited number of temporary licenses but only seven permanent licenses.

Thus, it’s possible that some online sportsbooks could have to shut down just months after beginning to operate in Massachusetts. That could cause many to lose interest in the market according to a comment from a representative from FanDuel Thursday.

A smaller issue is the statute’s language essentially forcing the Commission to grant a temporary license to any party that pays the $1 million fee. It’s unclear right now how quickly the legislature could move to address those issues.

The MGC could navigate around the main issue by holding a competitive bidding process and only granting seven temporary licenses, but that has a huge drawback. It would further delay that licensing and the state is already seeing missed opportunity costs with each week of the NFL season that passes by.

Commission members seem to prefer a legislative fix for that if for no other reason than it would save them from having to decide which seven of perhaps dozens of license applications would best serve the state. Because of the uncertainty of not only when that could come but what such an amendment could look like, the timeline for Massachusetts sports betting remains just as muddled as it was before this hearing.