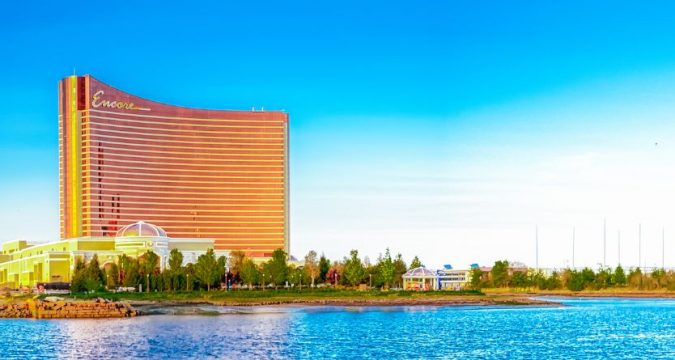 US casinos in Massachusetts that would like to offer sports betting as another way to get customers in their doors and diversify their revenue streams see time ticking away on yet another year. While they can’t do much about it besides make noise, they’ve done exactly that in a recent Massachusetts casino letter.

Executives at three of the Massachusetts gambling facilities have implored the legislature to act before Sunday’s session close. In the letter, they make a case for why it would not only benefit them but the state as well.

Mike Mazzeo of Legal Sports Report broke the news on Tuesday regarding the letter. The letter’s signatories are:

Mazzeo reports the letter asks the legislature to reach a consensus on Massachusetts House and Senate bills that would legalize sports betting in Massachusetts. The current legislative term ends on July 31. If there is no uniform bill sent to Gov. Charlie Baker by then, the efforts to make Massachusetts sports betting legal would have to pick back up in the next term.

Senate President Karen Spilka said Monday that she hopes to get something done. However, until it’s done, that’s mere talk. The casino executives say that they are ready to do anything they can to assist Spilka and others walking the walk, and lay out why they should do so.

Casinos say help me, help you

In the letter, the casino executives bust out all the classics. The letter argues the benefits of legalizing sports betting include:

The significant ground between the House and Senate bills still needs to be made up, like whether to allow betting on college sports and if so, to what extent. The time to do so is short and it’s likely the parties have heard all the arguments already.

If yet another term ends without sports betting legalization, though, no one can say these Massachusetts casinos just sat back and watched.