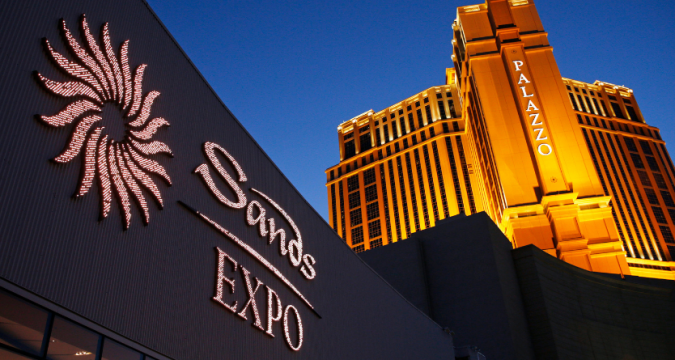 It’s no secret Las Vegas Sands ($LVS) is moving forward with international expansion. The real question is, how will the company breakthrough into states like Florida, New York, and Texas?

During the company’s first-quarter earnings call, Robert Goldstein, chairman and CEO, said while LVS remains focused on Singapore and Macau, they are still on the hunt for domestic opportunities.

A long way to go for Las Vegas Sands

Speaking with Wall Street analysts, Goldstein said the sale of the company’s Las Vegas assets created liquidity that could be reinvested.

In Q1, Las Vegas Sands completed the sale of its Strip assets — the Venetian, Palazzo, and Venetian Expo Center for $5.05 billion in cash and a six-year seller financing secured loan worth $1.2 billion.

“The sale of Las Vegas was really to reinvest capital in high growth opportunities that we think are unique to our company. We feel very strongly about our development capabilities and our ability to execute large-scale developments in new markets. And we think there’s a lot of them out there, a lot of potential. And so we’re waiting to see which ones come forward.”

But Goldstein pointed out that any potential opportunities take time.

Speaking on the prospect of entering the New York gambling market, Goldstein said:

“New York has been on our radar for a long time. We continue to be in the hunt there. I don’t want to get into specific boroughs or locations. I think that’s proprietary. But I think it’s a huge market for us. We’ve been very clear about that in the past. The process is quite a long way to go.”

Regional casino markets? No thanks

Las Vegas Sands focuses on bigger fish, not regional markets in the way Boyd Gaming or Penn National Gaming does.

“We’re not looking to be a small regional player obviously. So that limits the opportunities down to Texas and New York. We failed in Florida recently, but we’re not done with Florida.”

To begin the year, LVS was part of a group promoting a constitutional amendment to expand casino gambling in north Florida. The company also donated to political campaigns in Texas ahead of the state’s primary elections, which were held on March 1. In total, LVS contributed $560,000 to Democratic and Republican campaigns.

LVS reported net revenue of $934 million, down from the $1.2 billion reported in the first quarter of 2021. Operating costs were also up to $302 million, compared to $96 million a year prior.

As for Singapore and Macau, LVS remains confident in the business now that travel restrictions are becoming more relaxed.

“We remain confident that we return to positive cash flow in both Macao and Singapore in the future as restrictions are eased and travel and tourism recover,” Goldstein said.

“We consider our portfolio of resorts in Asia to be an outstanding platform for growth in the years ahead. In addition, we continue to pursue opportunities to develop large-scale resorts in both the United States and Asia.”