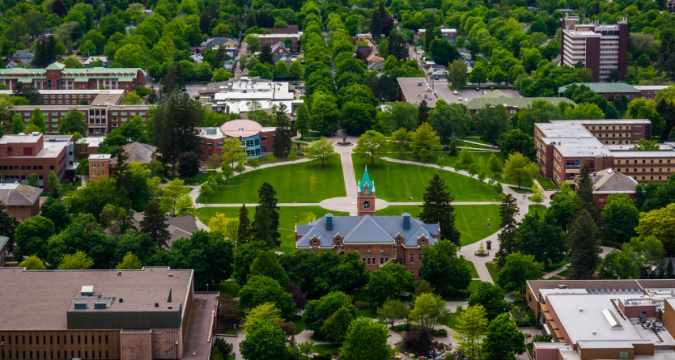 In a state as sparsely populated as Montana, finding a lottery retailer might not be as convenient as it is in more densely populated states. That concern is now a thing of the past, however, with the launch of Jackpocket Montana.

The lottery courier service announced its expansion on Tuesday. The announcement means that players in nearly a quarter of US jurisdictions can access online lottery purchases. Online lottery play is one of the most popular forms of US gambling.

Jackpocket claimed in a press release Tuesday that Montanans can now order lottery tickets from their phone for the first time. Included on the menu for Montana Lottery players are well-known draw-style games like:

Jackpocket is a ticket courier service with online lottery sales. Players can select the tickets they want to purchase in the Jackpocket app. Then, Jackpocket staff will fulfill orders with physical game tickets and scan the tickets into the app so players can access them from their accounts.

If players win prizes of $599 or less, Jackpot automatically credits those amounts to the accounts. For prizes of $600 or more, Jackpocket sends the actual ticket to winners so they can collect those prizes from the local lotteries.

For Montanans who would like to give the app a try without spending a penny, Jackpocket is offering a free ticket with the use of the code “BIGSKY” in its app. As the company continues expanding, the sky seems like the limit for its growth.

As the app’s availability continues to grow, Jackpocket is not throwing caution to the wind. On the contrary, Jackpocket’s app features responsible gambling tools like custom deposit limits and self-exclusion options.

For Montana online casino players, the Jackpocket app contains information on how those who might be struggling with a problem gambling issue can find treatment.

Some Montanans playing within such limits might soon find themselves among the first to win lottery prizes on Jackpocket in their state.