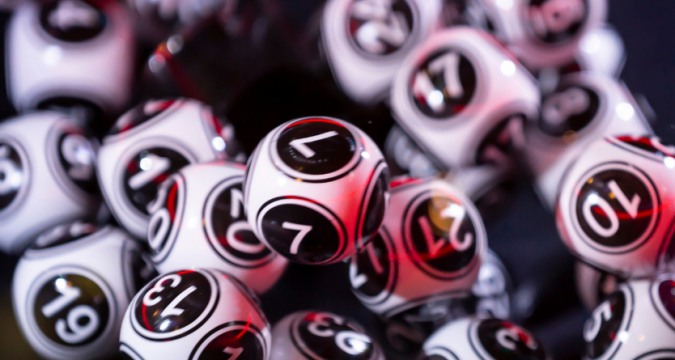 One of the country’s most prolific and fastest-growing lottery courier services could be about to build on its success even more. A recent Jackpocket funding round has given many names that lottery players will recognize a stake in the company.

The infusion of cash could set up Jackpocket to introduce its online lottery ticket shopping app to new US states. Exactly where and how quickly that could happen is another matter of regulatory systems catching up to available technology.

A Wednesday press release lays out Jackpocket’s new investors. Sports fans and online gamblers will recognize many of the names. The funding round, which totaled $35 million, included buy-ins from:

With the funds, the release says that Jackpocket will make new hires, look to acquire other companies, improve upon its existing products, and expand into other parts of the United States. That possibility of expansion could be the most interesting element of this news for lottery players.

Where could Jackpocket go next?

Currently, Jackpocket operates its online lottery sales platform in 12 distinct US jurisdictions. Its latest addition is New Mexico. The other 11 jurisdictions are:

For those unfamiliar with how a lottery courier service works, think of Jackpocket as a kind of Instacart for lottery tickets. Locally relevant lottery games are available on its app for purchase after a deposit. Once app users place an order, Jackpocket staff acquires the prescribed game tickets and scans them into the app.

If your play(s) result in wins of $600 or less, that amount is automatically credited to your account. For larger wins, Jackpocket sends the original ticket to you to enable you to collect your prize from your local lottery.

As far as where they might expand next, local regulations will have a lot of say in that. In some states, laws dictate that players must purchase their tickets in person. As states relax those laws, Jackpocket will look at entering new markets. Due to this funding round, Jackpocket will not lack the resources necessary to take advantage of those opportunities.