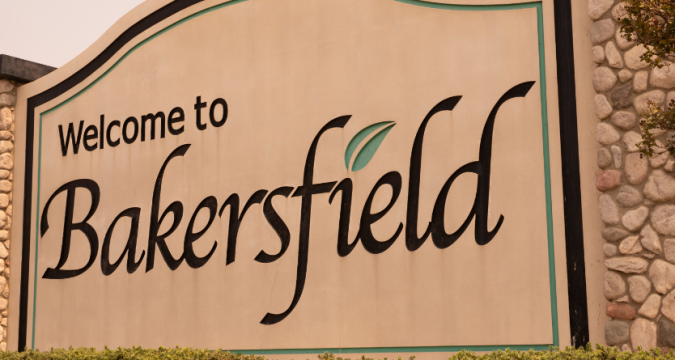 A new tribal casino near Bakersfield in California is just a legislative vote away from being approved by the state. That doesn’t mean the proponents of the Hard Rock Casino Tejon should start lining up groundbreaking activities just yet, though.

Although Gov. Gavin Newsom approved the amended gaming compact on Tuesday, his word isn’t final on the matter. The necessary legislative approval might not happen easily or quickly.

According to John Cox of Bakersfield.com, Newsom’s approval simply moves the compact amendment down the line. The casino would be the Tejon Indian Tribe‘s first and occupy a parcel of over 300 acres near Bakersfield off of Interstate 5 close to Highway 166.

The plans call for an 11-story hotel and a casino with over 166,000 square feet of the gaming floor. Hard Rock plans to operate 3,000 slot machines plus table games within that area. The Tribe and Hard Rock plan to spend $600 million to develop the casino.

Local leaders support the project in Kern County, including a state representative from the area. State senator Melissa Hurtado has introduced SB 910, which effectively grants the state’s final approval to the compact.

If/when that occurs, the compact will then need approval from the US Dept. of the Interior’s Bureau of Indian Affairs. That would take the better part of two months at least. Getting the approval to that point might not be a smooth process, either.

Competing gambling interests in the area

While Hurtado has expressed optimism about her bill, she remains cautious. The reason behind that caution is other tribal casinos in the area. As California gaming already boasts over 60 tribal casinos spread among 27 counties, there are concerns about saturation.

Hurtado has said that she isn’t sure to what extent other tribal casino operators might lobby against SB 910, though. Cox reports that she hopes the issues that have held up legislative approval in the past are resolved.

If that indeed proves the case, construction on the casino could begin yet this year. Newsom’s approval sets it on that track, but a lot of work remains.