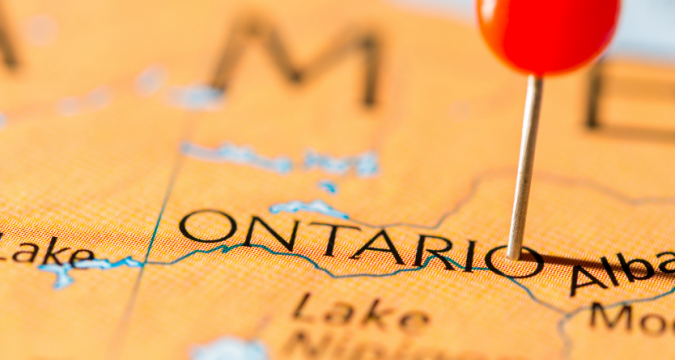 Google is now accepting advertisements for provincial lotteries and licensed private sportsbooks in Canada following an update to its policies last week.

Currently, the change will only apply to Ontario sports betting, which is scheduled to launch on April 4.

The reason: Ontario, through the Alcohol and Gaming Commission, is the only province set to license private companies. The remaining provinces will utilize a single-source model through their own platforms.

Google rules a hedge against grey-market platforms in Ontario In a blow to the numerous sportsbooks attempting to maintain business in Canada without becoming licensed, Google will require advertisers to apply for a certificate with the Internet search leader.

Google will also require those companies to obtain sports betting licenses in Ontario.

Currently, there are 16 companies licensed to offer bets in the province of almost 15 million residents.

That list includes brands familiar in the United States, such as:

BetMGM made history before the launch in signing Edmonton Oilers center Connor McDavid to a brand ambassador gig, making him the first active North American team sports player to take on such a role.