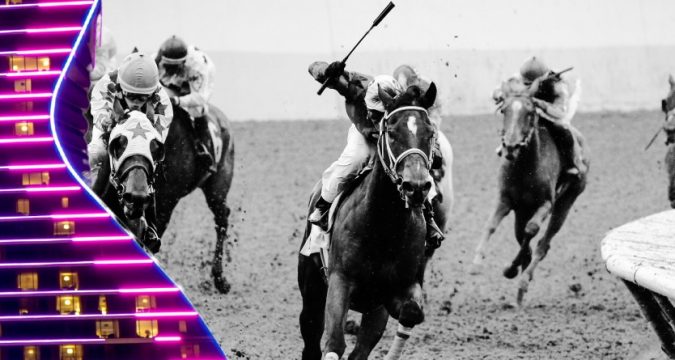 The resolution to the Florida sports betting quagmire likely remains far off, like a drive from Key West to Pensacola.

But at least now there’s a road map. And a timetable…maybe.

This week, the United States Court of Appeals for the DC Circuit was presented a proposed schedule for filing briefs in the West Flagler Associates vs. Haaland case that led to the shutdown of the Seminole Tribe of Florida‘s Hard Rock sports betting operation in November after less than a month in operation.

According to documents filed on June 21, the appellant Seminole Tribe and the plaintiff proposed a timetable that would require the filing of opening briefs within 40 days if the schedule is approved. Hard Rock had the Florida sports betting market to itself for nearly a month in November because of the exclusivity its compact granted. National gambling companies such as DraftKings and FanDuel spent millions underwriting local efforts to undo that monopoly with failed campaigns to place expansion questions on the November ballot.

With an anti-gambling-expansion constitutional amendment in place and an appetite to maintain the Seminole monopoly driving the failed compact quarterbacked by Gov. Ron DeSantis, these companies won’t be offering sports bets in the state of 21 million people anytime soon.

But they can offer parimutuel wagers through existing laws and market access deal with the New York Racing Association’s NYRA Bets advanced depositing wagering platform, which is licensed to do so in 30 states including Florida.

And BetMGM, FanDuel, and most recently Caesars have. Though Florida is among the few remaining bastions of thoroughbred racing and breeding in the United States, these gaming companies haven’t so much come looking for bettors.

“They’re trying to build a database,” Woinski told PlayUSA. “which again, isn’t just for Florida. The whole thing about a lot of these companies is they want national databases. And so in this respect, I think, yes, if they ever can get into Florida, I mean, obviously, Hard Rock’s going to have the advantage in the state. But this is their way to do it.”

That was confirmed by BetMGM CEO Adam Greenblatt when his company’s app debuted in Florida, Ohio and Louisiana in December.

“Today’s launch in Florida and Louisiana sets the stage for BetMGM to engage with a new customer base in the South,” he said in a release. “The BetMGM Horse Racing app is a key part of our market expansion plans and will accelerate our continued growth into 2022.”

Should the Seminole Tribe email it in on sports betting and move on?

The strategy was borne out when the repeal of the Professional and Amateur Sports Protection Act in 2018 unleashed sports betting as a legal possibility nationally. DraftKings and FanDuel, previously massive daily fantasy purveyors, wielded their email databases and pre-fab recognizability to jump ahead in national sports betting market share and haven’t relinquished their leads.

“They had such a big advantage over everyone else,” Woinski said. “So I think everybody knows [they] can’t go anywhere without a database because [they] just spend too much money promoting and it’s just not worth it.”

And maybe neither is sports betting for the Seminoles, Woinski said.

Although wagering on games is the most high-profile gambling form in the mainstream, it yields low returns for gambling companies – just 5% according to numerous anecdotal assertions from industry insiders – and may ultimately not be worth fighting over for the Seminoles, Woinski said.

Hard Rock International, which is owned by the Tribe, operates 15 casinos – two in Florida – and continues to expand globally. There’s money to be made outside of its home state. It all counts the same. Maybe better if local laws are more amenable.

The Hard Rock Digital company founded to operate the Seminoles’ sports betting and iGaming ventures has pivoted quickly from its Florida headwinds to sports betting deals in Arizona, Ohio and Virginia.

Ultimately, Woinski opined, the Seminoles should, in the name of compromise, cede sports betting to the outside operators seemingly willing to pay anything to enter Florida, redo a compact to recoup the craps and roulette rights also voided in the previous one, and keep counting money.

That’s including the $500 million yearly revenue share payments they no longer owe Florida for the right to offer state-wide mobile sports betting, those two popular table games, among other concessions. 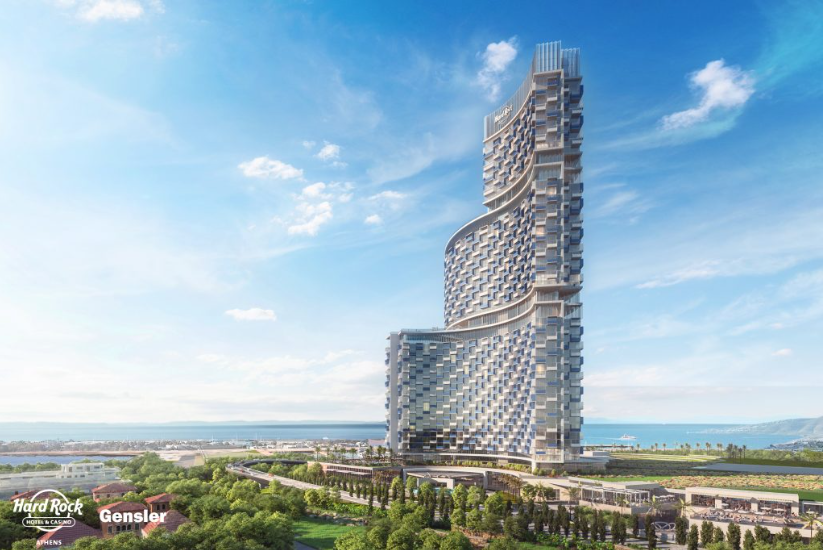 “They’re making money in Florida. They are such a big enterprise now,” Woinski said. “Everybody thinks, ‘Oh, this is a victory for everyone else against the Seminoles.’ They’re building casinos all over the world. Now they’re doing one in Greece, also. [Florida] is just another state now. And it’s just, ‘Well, if you don’t want my money, I’m just going to put it in escrow.’”