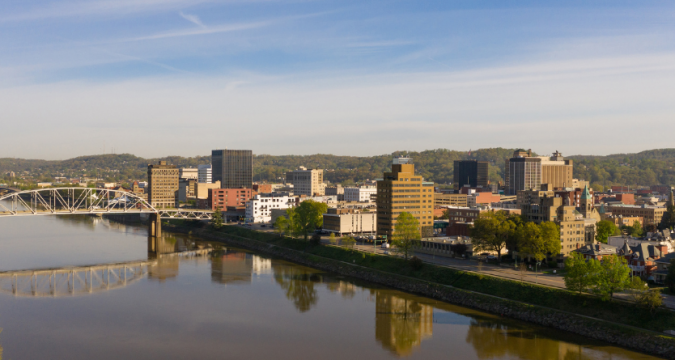 It might have taken longer than some in the state would like, but the iGaming scene in the Mountain State is catching up. DraftKings West Virginia has expanded its online casino to compete for players’ attention and bankrolls.

As of Friday morning, West Virginians have more than one iGaming app to access live dealer games with. A popular DraftKings exclusive game is now available for players in the state to try their luck at as well.

According to a Friday press release, live dealer games are now available on DraftKings Casino in West Virginia. The release mentions baccarat, blackjack, and roulette tables. DraftKings is the second West Virginia online casino to offer such play.

BetRivers Casino became the first less than two weeks ago. It’s a significant development for iGaming in the state. Live dealer games have been available in other states like Michigan, Pennsylvania, and New Jersey for months, if not years prior.

Some players prefer to play table games with a live dealer through online casinos because the experience feels more realistic. Additionally, some players claim they have greater confidence in the results of games because they can actually see a real human being turning cards over.

For whatever reason, the option is now available to players who prefer to play this way on DraftKings’ app. That isn’t the only thing that’s new for West Virginia iGaming enthusiasts Friday morning, though.

West Virginians can now board the Rocket

Rocket is an exclusive title to DraftKings that works similarly to roulette in that you’re essentially betting on a number to hit. Instead of watching a ball on a wheel, though, you’re watching a digital “rocket launch.”

The game asks you to predict whether the rocket will actually “take off” and, if so, how long the rocket will stay “aloft.” You place your bet before the launch, then watch the action live to see whether your prediction proves accurate.

If you continue to hit in successive launches, the game adds a multiplier to your winnings with each win. With this game’s introduction and the addition of live dealer games, DraftKings hopes its business in West Virginia rockets to the top of the heap in the state.