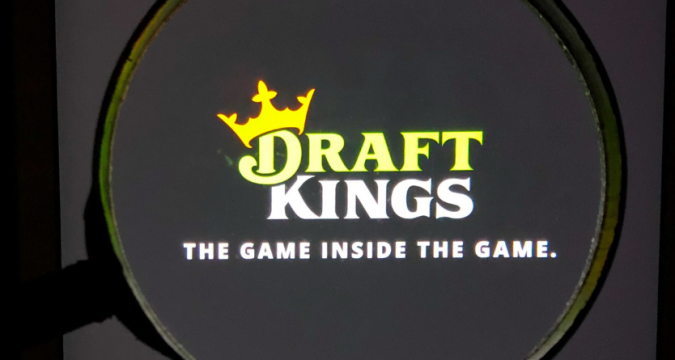 How often can you potentially turn a few dollars playing slots online into a $500 gas card? Those opportunities aren’t plentiful, but online casino players in five states can try to do so right now with an ongoing DraftKings Stars and Cars promotion.

The limited-time offering includes myriad prizes for those who scale the associated leaderboard, including honors that the promotion’s name suggests. Several players among the five states could be forgetting the price at the pumps soon.

This promotion started its engines when the calendar turned to July, but it isn’t too late to enter the race. Through the balance of July 5, players in these five states can participate in the first stage of the promotion on DraftKings Casino:

Players will earn one point toward standing on a leaderboard for every dollar they wager on any slot title on the app or website. Prizes are tiered, escalating with your leaderboard standing. For example, players in the lowest tier (250 points minimum) will receive $10 in site credits.

The top leaderboard spot will receive $50,000 in credits plus a new car. On Wednesday, July 6, though, this promotion kicks into overdrive. That’s when the stars part of the promotion steps into the spotlight.

From July 6-10, a new $500K leaderboard will offer many more prizes. Prizes and prize amounts will be randomly assigned to each finishing position. DraftKings will also spread special Lucky 7s spots throughout the leaderboard as well.

Those Lucky 7 spot holders will get free casino credits plus a “premium, physical prize.” Among the prizes that DraftKings will award during the five-day period are:

A total of 20 gas cards worth $500 each
A trip package for two to the Grand Prix in Austin, Texas
Five luxury 2022-model vehicles

To qualify, players must opt-in to the promo before playing eligible online casino games. Players should also keep their bankrolls in mind and that it’s never a winning play to exceed their budgets to chase a promotion. DraftKings could soon fill some lucky players’ gas tanks.