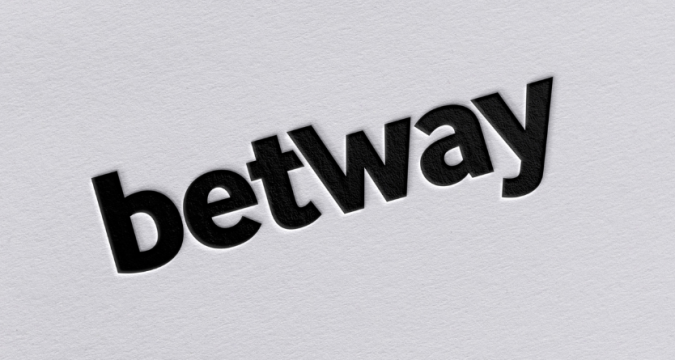 Betway’s global gaming operations afford it a wealth of data about markets and players around the world. Recently, the company shared some of that information, and that included an interesting tidbit about online poker searches.

In short, people in the United States conduct such inquiries at a leading rate. The frequency of Internet searches for other types of online casino play bears some different and some similar results.

Betway’s data shows that poker is the most popular casino game around the world. Betway looked at search data from 34 countries and found a monthly average of 567,900 searches. However, the 34 nations that were part of the sample didn’t distribute those searches evenly among themselves.

In fact, the US blew away the “competition” in this regard. Searches for poker originating in the United States accounted for a monthly average of 141,000, or nearly a quarter of the global volume. That number is also more than the next two countries’ search average on the list combined.

Betway ranked five other casino games by their number of monthly average searches across the 34 states. They are:

For baccarat, blackjack, and roulette, other nations topped the charts. Finland finished atop the blackjack and roulette standings. Japan was the leader in baccarat searches. For slots and Texas Hold’em, however, a familiar favorite returns.

Slots and Texas Hold’em searches hit peaks in the USA

Betway says that searches for slots and Texas Hold’em were 10 times more frequent in the USA during the sample period than they were in any of the other 33 countries. The actual numbers emphasize the disparity even more.

In terms of Texas Hold’em, Betway’s data shows 18,000 average monthly searches in the US. The country with the next-highest number, Canada, averaged 1,800 for the same game.

For slots, US Internet users averaged 17,000 monthly searches while the runner-up, France, saw just 1,700 average monthly searches start from within its borders. That means the US accounted for over 58% of global searches for both games.

With this data, it’s no wonder that Betway offers its online casino platform in New Jersey and Pennsylvania. Any gambling company that offers these games and isn’t in the USA would seem to be missing out.