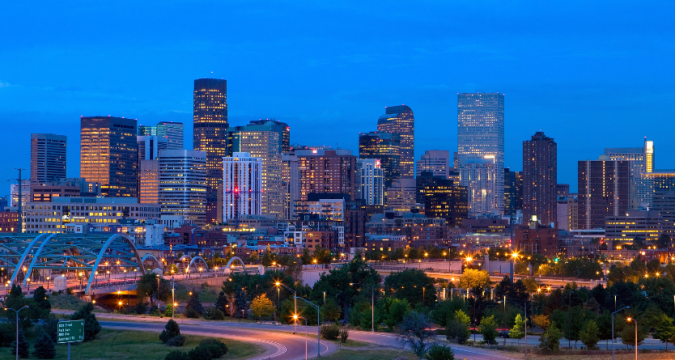 The company announced partnerships with the Minnesota Twins and Texas Rangers in May.

As for the Rockies deal, Jackpocket becomes the Official Mobile Lottery Partner of the ballclub.

To celebrate the deal, Jackpocket will host raffles with several prizes. Some of which include ticket giveaways, branded merchandise, and VIP experiences. Some of these unique VIP experiences will allow fans to connect with Rockies on-site and digitally.

Rockies VP of corporate partnership Walker Monfort had this to say:

“We are thrilled to partner with Jackpocket to facilitate growth of their brand amongst our audience. Alongside their existing partnerships in professional and collegiate sports, we look forward to enhancing their user base throughout the Rocky Mountain region.”

For new Jackpocket customers, Colorado Lottery players can use the promo code “ROCKIES” at checkout and receive a free lottery ticket.

“As baseball season really heats up, our partnership with the Colorado Rockies couldn’t come at a better time. The Rockies are a local institution and we’re excited to bring fans a new, digital-first way to play the lottery while also celebrating their love of this storied team.”

This is the seventh deal, and third with an MLB franchise, Jackpocket has made. The company also has agreements with the NFL, NHL, and NBA. Part of the company’s lottery portfolio also includes a deal with the popular Circle K truck stop in New Mexico.