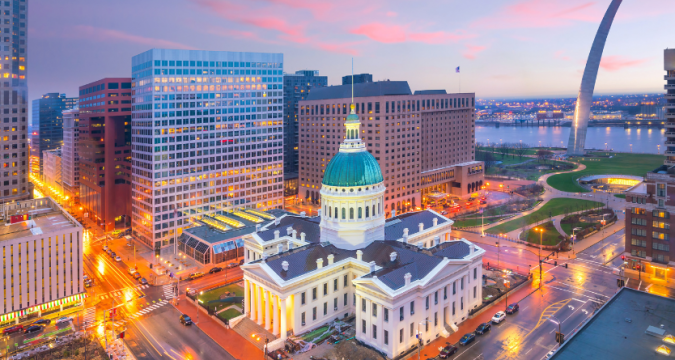 Cherokee Nation Entertainment Gaming Holdings is buying the operation rights to Gold Strike Tunica for $450 million in cash. The deal will allow the tribe to enter the Mississippi commercial gaming market.

Gold Strike Tunica, located near the Arkansas border, is owned and operated by MGM Resorts International. With the sale, MGM will rework its lease agreement with VICI Properties to reduce its annual rent by $40 million.

The Cherokee Nation is the largest Indian nation in the US. The company employs roughly 11,000 people and owns several businesses, including:

In a statement, Chuck Garrett, chief executive officer of Cherokee Nation Business, had this to say:

“We look forward to expanding our gaming and hospitality businesses as we execute on our strategic plan to grow our footprint outside of the Cherokee Nation Reservation. This acquisition will enable us to better serve our mission of growing the Cherokee Nation’s economy, while also having a significant positive impact on the local economies we serve.”

Gold Strike has 50,000 square feet of casino gaming space and over 1,100 hotel rooms. The casino is also just over 20 miles from Memphis, Tennessee.

Brendan Bussmann, the managing partner of B Global, said the deal shows Native American tribes are looking to expand beyond the boundaries of their reservations.

“Some of these larger tribes, such as the Seminoles, Cherokees, San Manuel Band of Mission Indians (which acquired the Palms Las Vegas), Chickasaw Nation (from Oklahoma), and (Poarch Band of Creek Indians from Alabama that operate Wind Creek Bethlehem), can take that next step from an operational standpoint beyond their reservation to look at commercial assets,” Bussman said.

MGM is adjusting its balance sheet

MGM Resorts CEO Bill Hornbuckle said, although Gold Strike is a great property, the company plans to focus primarily on its Biloxi casino.

“Strategically, though, we decided to narrow our focus in Mississippi to a single resort, Beau Rivage and dedicate more of our time and resources to continuing to drive success there.”

Jonathan Halkyard, CFO and Treasurer, MGM Resorts International, said the outcome allows MGM to reprioritize future capital expenditures. Halkyard said such expenditures would go toward opportunities to enhance the customer experience at other locations. The company expects gross proceeds to be roughly $350 million after taxes and fees.

“We appreciate VICI, as the real estate owner of Gold Strike, working constructively with CNE to facilitate a new lease agreement.”

MGM has made several operational moves this year.