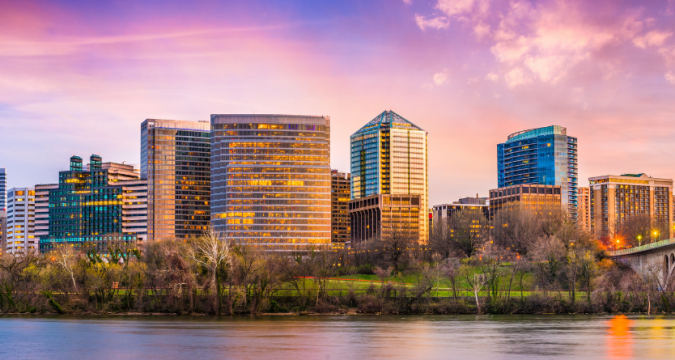 Citing troubles getting products and equipment, Caesars Entertainment informed the Danville City Council this week that the opening of Caesars Virginia in Danville will be delayed.

“The December 1, 2023 anticipated opening date we all wanted, it’s going to be an unrealistic goal, it’s just not going to happen,” said Robert Livingston, senior vice president for development for Caesars Entertainment.

Livingston also cited issues caused by excavating the former Schoolfield Mill site because of deep concrete pilings that need to be removed.

“None of that has altered our commitment to Danville, which remains as strong as ever.”

Livingston said that Caesars would offer a new planned opening date soon, and there would be an official groundbreaking ceremony in May or June.

What Caesars Virginia will offer

Caesars scrapped original plans for a smaller casino to go even bigger. The latest plans call for 500 hotel rooms (originally, it was 300), a state-of-the-art casino floor with 1,400 slot machines, a Caesars Sportsbook, and World Series of Poker room.

Celebrity Chef Gordon Ramsay is expected to have a restaurant on the grounds, and there will be 40,000 square feet of meeting and convention space with an entertainment venue for 2,500 guests.

Danville is in Southern Virginia, just north of the North Carolina state line, with a population of 41,000. It’s less than an hour from Greensboro, North Carolina, 75 miles south of Roanoke.

Virginia scoop on the builders

Caesars has tagged Baltimore-based Whiting-Turner as the general contractor for the project.

Whiting-Turner were the primary builders of the Horseshoe Baltimore Casino and the Theatre at MGM National Harbor in Maryland. The company has also done projects at Caesars Palace in Las Vegas.

“We are confident Whiting-Turner and their proven record of success will make an incredible partner to build the world-class resort we’ve promised the city of Danville,” said Livingston in a release announcing the move.

Danville is one of four cities in Virginia with casinos in the works. The other three are Norfolk, Portsmouth, and Bristol.