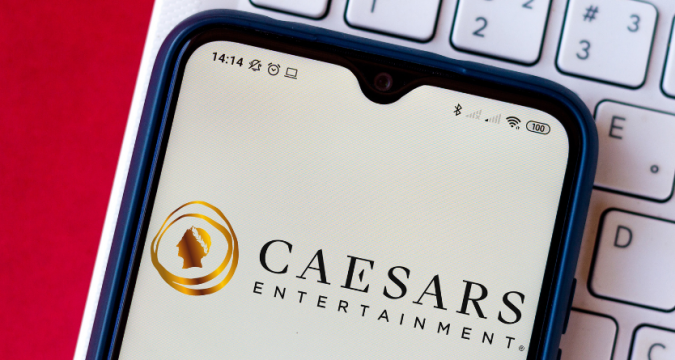 Caesars Entertainment ($CZR) plans to repay at least $2 billion worth of debt over the next 12 months. This is assuming a “conservative” sale price of its William Hill international assets.

Since the beginning of the year, shares of casino and online gambling companies have declined by about 26.9%. But it’s not all bad news.

Speaking on the sale of William Hill, Chief Financial Officer Bret Yunker said debt repayment could accelerate as the company moves into 2022.

“Over the next 12 months, we intend to repay at least $2 billion of debt, and that will accelerate as we move into 2022 and look to divest the strip asset.”

The company is on track to sell its William Hill assets to 888 Holdings. However, the terms of the deal have been renegotiated from its original $2.75 billion purchase price to $2.56 billion.

888 Holdings reported its first-quarter earnings on April 21. During its call, 888 CEO Itai Pazner said the company expects the William Hill deal to be completed by June.

“Having revised the transaction terms for William Hill and completed an equity placing to part-fund the deal, we are on track to complete in June and continue to execute our plan to build a global online betting and gaming leader.”

“We are very optimistic regarding the remaining three quarters of the year in Las Vegas and the return of the group and convention business and entertainment offerings that will drive incremental demand to the market,” Carano said.

During the call, Carano said total occupancy for Q1 was 63%, while weekends at its Las Vegas properties were “sold out for the foreseeable future.”

Carano noted that total occupancy was 77% for March, and April was 84%.

As for the company’s regional markets, Carano said revenues were flat, with adjusted EBITA up 69%. For the quarter, Caesars reported a loss of $2.11 per share. As a result, the company also reported revenue of $2.29 billion for the quarter ending March 2022.