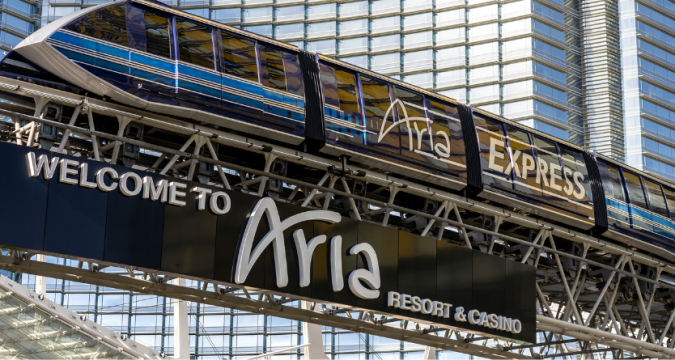 The first-ever BetMGM Poker Championship ended up surpassing its guarantee, and one winner probably had his expectations blown away. After more than 300 players folded in the four-day Main Event, Joey Weissman walked away with the largest cut of over $1.1 million in cash.

Many of the players who qualified for the event at the ARIA Resort & Casino in Las Vegas did so by playing online. The results of this first event could make more players keen to try to qualify in the future.

How the BetMGM Poker Championship went down

The main event began on June 23, with the final table streamed live on PokerGo, going down on June 26. It was a $3,500 buy-in no limit hold ’em tournament with a guaranteed pot of $1 million.

The final pot ended up being just shy of $1.1 million, however. Weissman’s cut as the winner ended up surpassing $224,000. According to Hendon Mob, Weissman’s career earnings are now over $4.3 million.

Hendon Mob’s data also shows that this is the third-biggest win in the World Series of Poker bracelet holder’s career. Weissman won the final hand when the runner-up, Paul Hoefer, went all-in on a king-deuce against Weissman’s ace-four.

The ace on the river then eliminated Hoefer and made Weissman the last one sitting. While Weissman ended up taking the win, many other players, some of whom got to the Main Event through online qualifiers, also cashed out.

Online qualifiers get their part of the pot, too

According to BetMGM, 68 of the 343 players who took part in the Championship qualified through online tournaments in Michigan, New Jersey, and Pennsylvania. In addition to a comped buy-in, those qualifiers also got accommodations at the ARIA and travel expenses.

The top 44 players got part of the cash. Among them was Benji Felson, who qualified online in New Jersey. Felson ended up with over $51,000 in winnings, which more than covered the $500 Felson spent buying into the online qualifier on BetMGM Poker.

While not all online qualifiers ended up in the money, those players still got a cheap trip to Vegas and a chance at the big money. As the BetMGM Poker Championship should be an annual event going forward, they can try again next year.