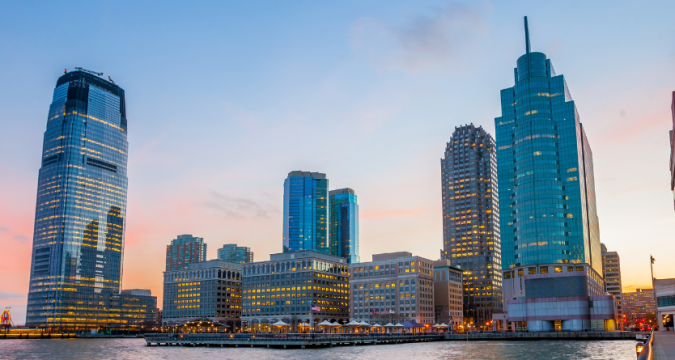 New Jersey‘s online casino landscape is usually a launching pad for new content studios and games. In the case of a deal between BetMGM and Wizard Games, though, the partners are making the Garden State their first expansion.

Wizard Games slot titles are now available in New Jersey on all of BetMGM’s online casino brands. It means a further expansion of options for players in the state and that future releases from the studio will hit NJ apps as well.

According to a press release, online casino players have been hitting Wizard Games’ slots on BetMGM Casino in West Virginia since February. Now, that’s no longer the only place you can find those games on a BetMGM platform.

BetMGM Casino, Borgata Casino, and Party Casino have just added over 120 slot titles to their apps in New Jersey. All are exclusive to Wizard Games. Among the most popular titles in the portfolio are:

Dragons of the North
Spirit of Mustang
Wolf Riches

This expansion of the existing partnership only strengthens BetMGM’s competitiveness in the state. The Borgata Atlantic City, which all of BetMGM’s online casino brands use as their land-based partner in New Jersey, consistently ranks as the top-grossing online casino licensee in monthly reports, according to PlayNJ.

BetMGM and Wizard execs see New Jersey casinos as an important jurisdiction for their brands, both collectively and individually. So far, neither brand is hinting at any further expansions, though.

BetMGM, Wizard mum about other jurisdictions

So, what about Michigan and Pennsylvania? Well, so far, neither company involved here is even hinting that it might be on the radar.

“Wizard Games combines innovative mechanics with exciting gameplay and themes, and we’ve been very impressed with how the products have performed so far,” said Oliver Bartlett, Director of Gaming at BetMGM.

“Expanding our relationship into a new market is a logical next step for both parties, and we’re confident that it will have a positive outcome.”

“Our partnership with BetMGM is one we’re extremely proud of, so naturally we are delighted to be expanding into New Jersey, one of the most iconic gaming markets in the US,” stated Joey Hurtado, Managing Director at Wizard Games.

“Our games continue to perform well in the States and we’re very pleased to increase our footprint in North America.”

Although the release states that Wizard has licenses in more than 20 regulated jurisdictions, it’s unclear if that includes Michigan or Pennsylvania. If not, that’s a necessary step to further expansion.