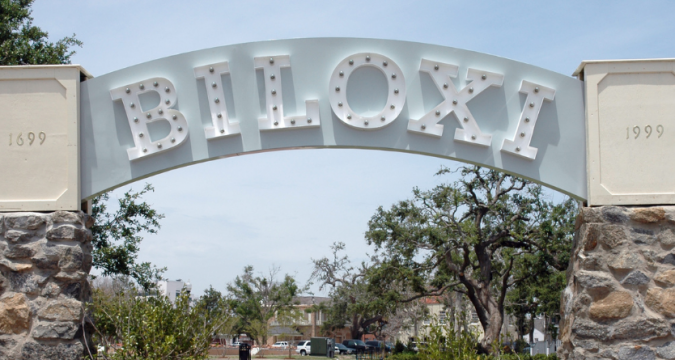 Millions upon millions of American Bison used to roam the prairies of North America freely. The Beau Rivage Resort & Casino in Biloxi, Mississippi, aims to sort of recreate that phenomenon with a new “Buffalo Zone.”

The American Bison isn’t really a buffalo, but that technicality is irrelevant when it comes to pop culture and slot games. The new area just for Aristocrat Gaming’s Buffalo-themed slot titles at the casino fits that bill.

Aristocrat has many American Bison-themed slot titles, such as Buffalo Chief and Buffalo Gold. The Mississippi casino has offered them alongside the rest of its slots on its main gaming floor.

Now, the casino has dedicated 1,500 square feet just to these titles. A new room at the base of the convention level escalators features 50 such titles. That isn’t the only place where fans of the genre can find such games, though.

The MGM-operated Beau Rivage offers 47 similar games throughout its casino floor. It makes the casino the place to be for players who favor the games.

“Beau Rivage is the first Gulf Coast casino to partner with Aristocrat Gaming to bring the ‘Buffalo Zone’ to the region,” said Beau Rivage President and COO Brandon Dardeau in a press release.

“Buffalo games are extremely popular among our players and having the opportunity to create a special gaming section allows us to further enhance our guests’ gaming experience.”

While this is the first special space just for Bison-themed games on Mississippi’s gulf coast, it isn’t the first in the nation or even in the state.

Buffalo Zones on a stampede in Mississippi

The prominence of these areas has grown with Aristocrat partners recently. In January of last year, the Boomtown Casino Hotel launched the first Buffalo Zone in northern Nevada. A few months later, the zone came to Mississippi for the first time.

Last June, the Gold Strike Casino Resort in Tunica brought the state’s first Buffalo Zone to life. That space is larger than the Beau Rivage’s at 2,800 square feet. That was part of what led to the development in Biloxi, though.

“Buffalo continues to be one of Aristocrat Gaming’s strongest brands, and with Beau Rivage’ new ‘Buffalo Zone,’ players will enjoy all their favorite Buffalo-themed games in one exciting place.”

Zoologists visiting the casino might point out the error, but the colloquialism works for the branding. For the Beau Rivage, the hope is that customers will be as plentiful as the bison once were.