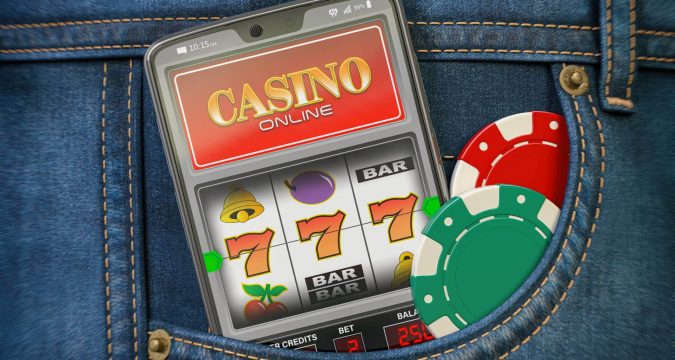 Canadian regulators have given the green light for Bally’s Corporation to launch its online casino app, Bally Bet. However, the government agency, iGaming Ontario, announced the app would not feature sports betting.

Bally’s has been busy as of late. In addition to entering the Canadian gaming market, the company is also working to open a temporary Chicago casino by 2023.

David Sandler, a spokesperson for Bally’s, said, “the sportsbook arm of the site is currently in development, [and] there is no scheduled launch for the Bally Bet sportsbook currently.”

After winning the bidding war to open Chicago’s first Casino, Bally’s announced a temporary location would open in June 2023. The company plans to convert the Medinah Temple into a casino but first needs approval from the Chicago Landmark Commission Review Committee.

The review process will start on August 4.

Bally’s plans to begin construction on its permanent location in the River North neighborhood. However, the company is in the middle of its review process with the Illinois Gaming Board to receive its casino license. Pending no setbacks, the casino won’t be open until 2025.

The project, which is expected to cost upwards of $2 billion, will include 3,400 slot machines and 173 table games.

“This is the first down payment from the casino on the future of Chicago’s pensions and a clear indication of the city’s commitment to its hard-working public safety professionals. In the years to come, the Chicago Casino is projected to bring hundreds of millions of dollars in revenue to the city, with many of those revenues earmarked for pensions.”