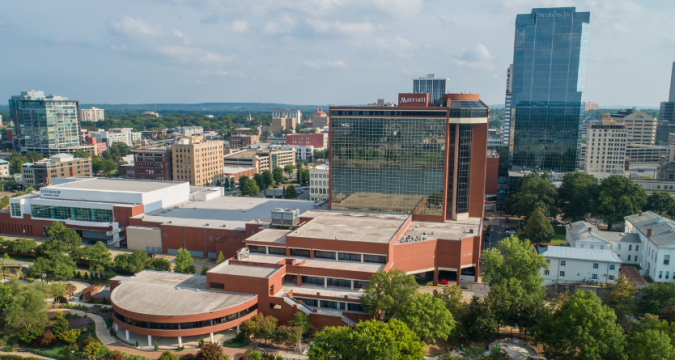 Arkansasans’ ability to legally bet on sporting events on their phone has come a long way in the last four months. When 2022 began, the only way to do so was to leave the state. Now, there are two legal Arkansas mobile sportsbooks.

BetSaracen launched its Android and iOS apps on Tuesday, joining Betly in offering such an amenity in Arkansas. For the foreseeable future, online gambling in the state appears to have reached its summit.

Arkansas mobile sportsbooks are a go

Arkansas online sports betting began in March when BetSaracen launched its website. BetSaracen is the “house brand” for the Saracen Casino Resort in the Arkansas town of Pine Bluff.

Betly followed into the state through Southland Casino in West Memphis. In late April, Betly made its iOS apps available for Arkansas bettors. It’s unclear if and when a Betly Arkansas Android app might be on its way.

According to the Arkansas Business Journal, Saracen launched its Android and iOS apps as quickly as it could, considering that it essentially built the platform from scratch. Betly had somewhat of a head start as the Delaware North brand already existed in West Virginia.

In terms of building out a house brand for mobile sports betting, that’s the course a third Arkansas casino has taken.

For patrons of the Oaklawn Racing Casino Resort in Hot Springs, it appears your plans for the immediate future will continue to be visiting the physical sportsbook on the casino’s grounds. The Arkansas Business Journal also reports that the development of other options there is still underway.

Oaklawn apps and a website could be available “this summer.” It appears both will bear the casino’s branding instead of a third-party’s logo and name.

When all three current Arkansas casinos have their apps up and running, that will represent the zenith of online gaming in the state. Currently, rules do not allow for online casino or online poker play.

A legislative committee and the state’s racing commission could change that as easily as they did the rules for online sports betting. All it would take is a series of votes for changes to the regulations.

At this time, though, there doesn’t seem to be any push for that. Additionally, the development of such platforms could take even longer than it is for mobile sports betting. So, for the foreseeable future, these are the options for iGaming in Arkansas.